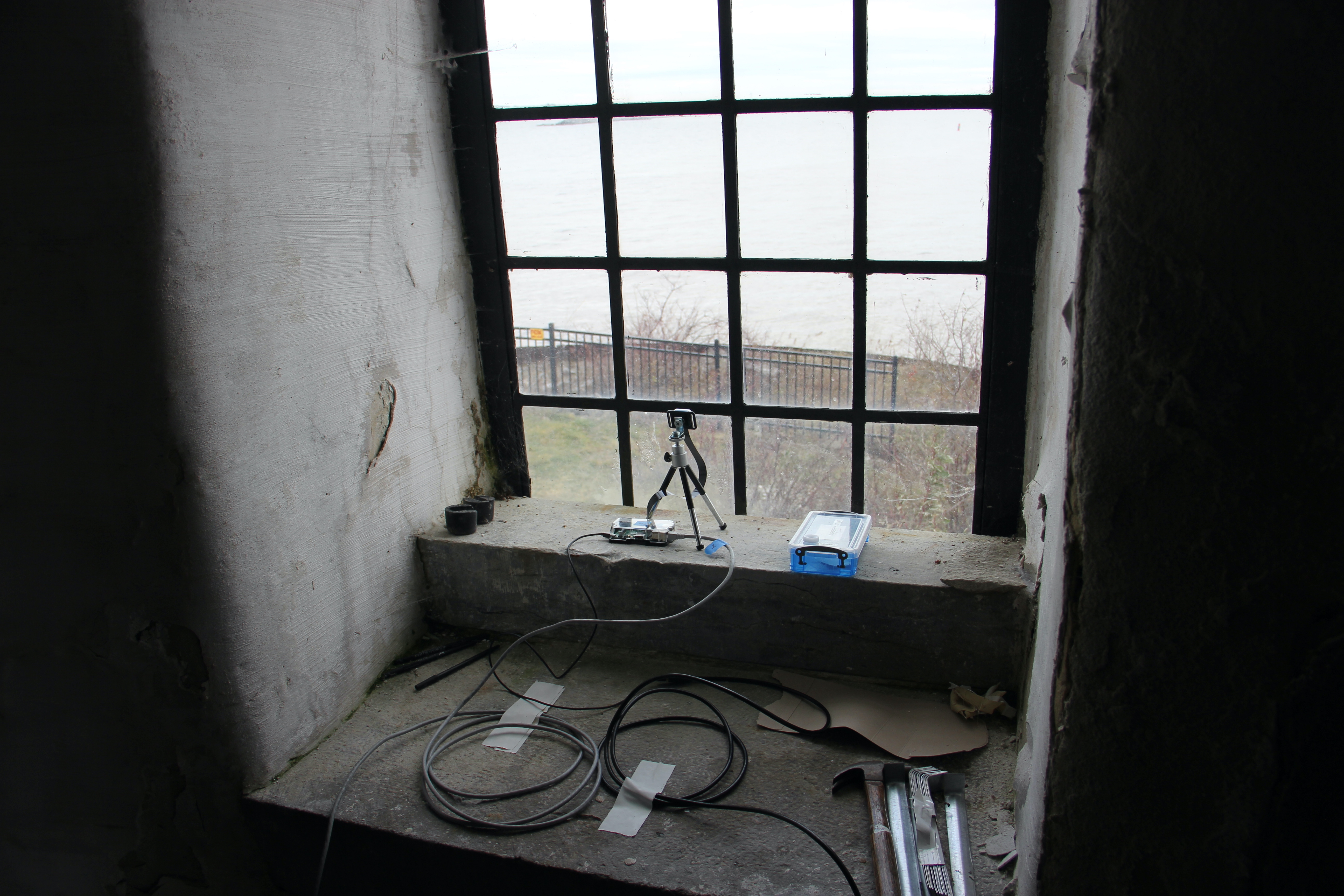 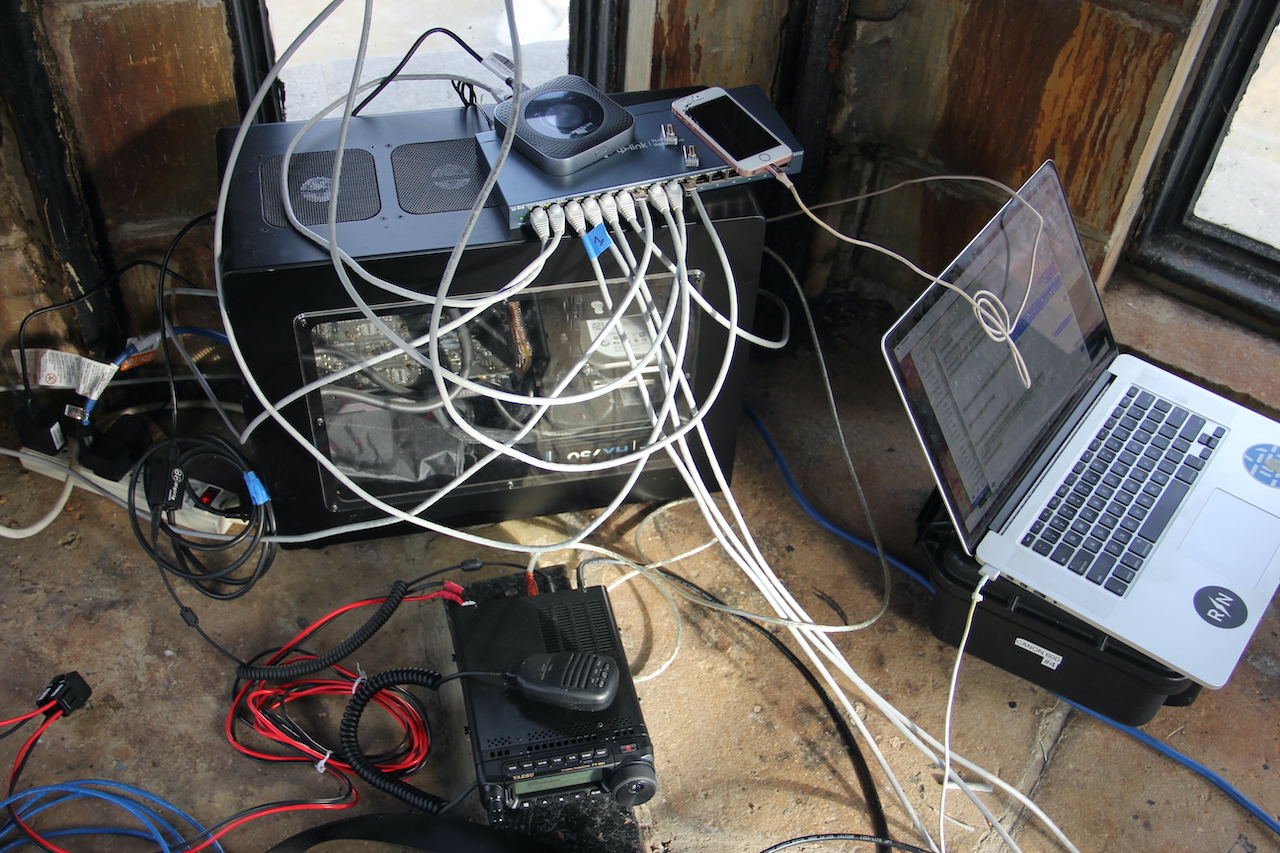 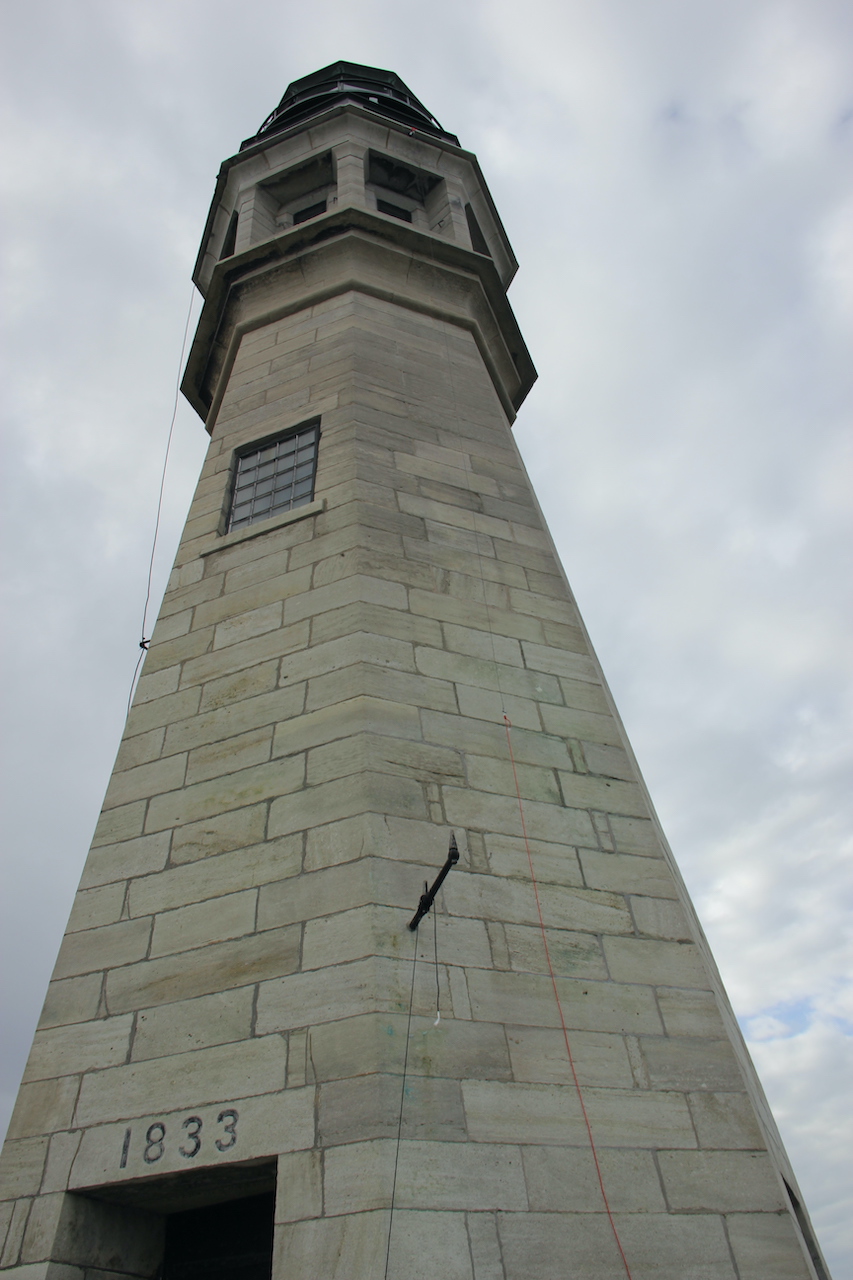 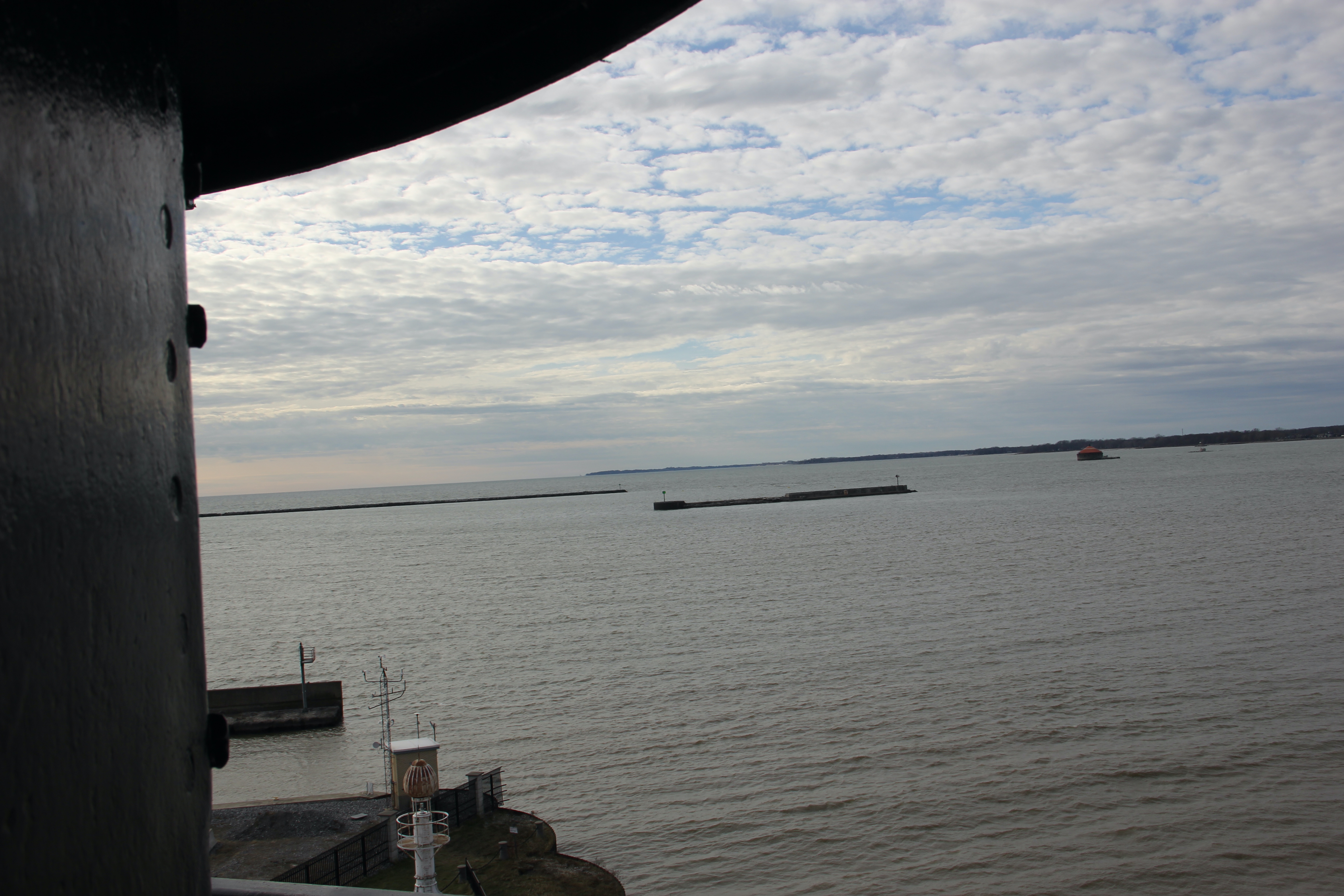 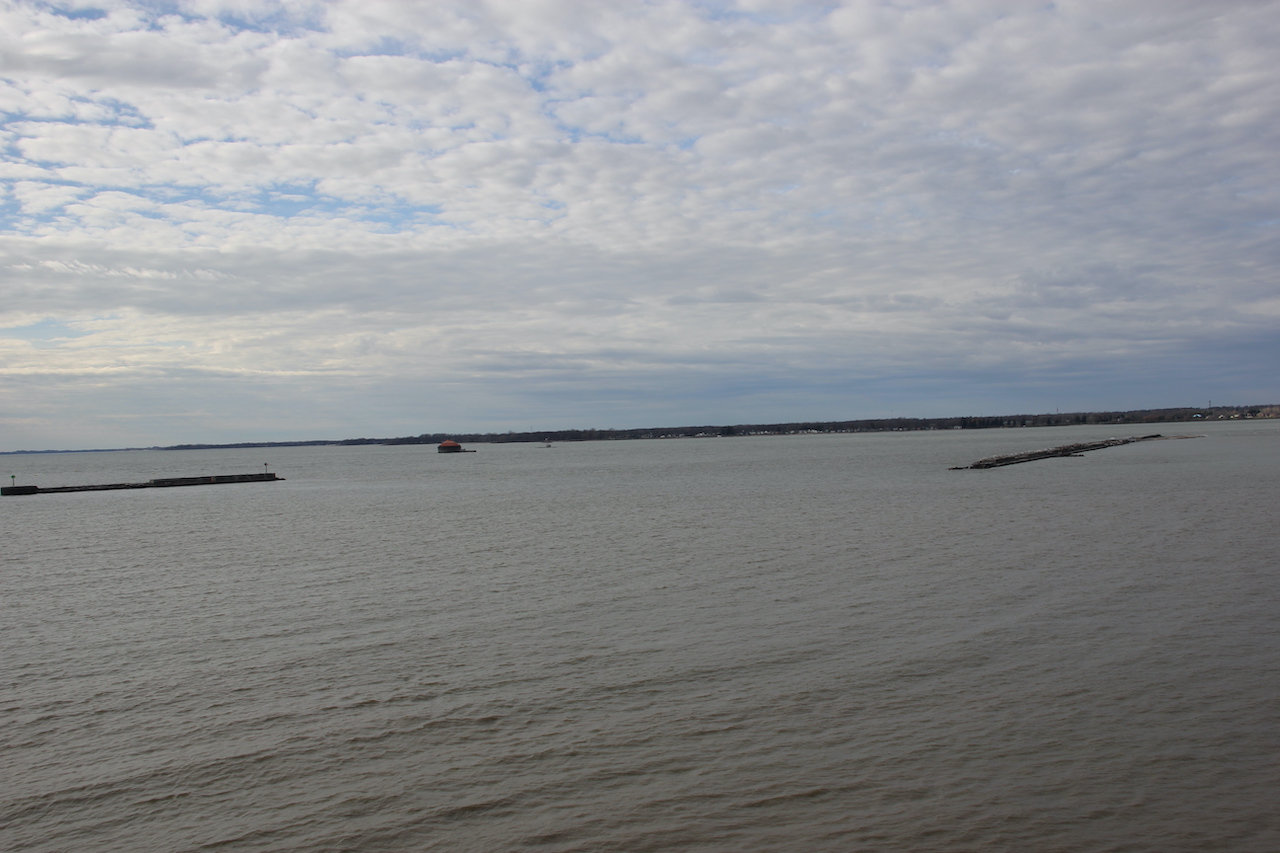 QSL is a mixed media installation which addresses issues of climate change and local weather, while questioning the limits of temporal experience. Building on current radio-art and telematic-media practices, QSL utilizes automated photography, analog-data transmission protocols and radio-marine faxes to look at localized climate conditions. Seasonal and site-specific, the installation will conduct a time-based performance that oscillates between live and archival images of ice formations to discuss our planet’s past, present and future.

The installation consists of eight remote cameras with small single-board computers staged within the Buffalo Lighthouse. During the winter, they will capture, encode, and transmit environmental data driven by the lake effect process – which produces more than half the region’s annual snowfall and the dramatic behavior of the lake’s ice. The shifts in landscape will be imaged and converted to a slow-scan analog signal (WEFAX) and routed to portable VHF transceivers broadcasting on upper side-band. Their transmissions will materialize as panoramic images printed by a mechanical installation of three radio-faxes placed within Rivalry Projects.

Mounted on the wall and slowly printing line by line, they will continuously unfurl the accumulated landscapes in an evolving legacy of image-based climate data. Erratic image transmissions, as they seesaw between historic storm images and immediate landscape captures, will produce a live performance that creatively explores the significance of our current climate as well as our unpredictable future. Reminders of automation, intention and distance are constant as the photograph (as signal) is converted into a real-time RF transmission and subject to radio-frequency interference.

As a radio signal which would have been utilized by the Lighthouse, QSL stands in as a call and response and receipt of a radio signal. To fold that into this project invokes a call and response between the transmission site and its reception site as well as a reciprocal relationship between humans and nature. So, in the context of this collaboration, QSL is asking the question, "do you understand what you are seeing here, are you receiving the message that the ice is forming differently, or perhaps not forming at all . . . does any of this make sense" Is the data being sent, in the form of an image from the lighthouse, being received?

The Buffalo Lighthouse, a sloping conical tower constructed from limestone and cast iron, was erected in a mere 221 days with a project completion date of 1833. The lighthouse was active from 1833-1914, and was added to the National Register of Historic Places in 1979. By utilizing this site as a point of transmission and reception, QSL reifies the function of lighthouses as a point alert, emitting dots of flashing light into the ether, while simultaneously transforming the beacon on Lake Erie into a camera. Over the course of a few months the Lighthouse will transmit lake-driven data to Rivalry Projects in an effort to map and understand systems of accumulation and disintegration tied to our region’s environment.