The Talisman of Saturn is an interactive networked installation that bridges multiple spaces together through internet enabled network devices. This installation is an attempt to leverage the unease that accompanies contemporary networked technologies, of a pervasive but unseen force the watches and may ultimately regulate our behavior. Information about the spaces in continuously collected by sensors which transmit the data to a centralized web service, which is in turn shared throughout the networked locations. The data from the locations and sensors is sonified and played in each space with a unique sonic texture based on the aggregate of information across the network.

This installation does not ask the audience to engage in its interface directly; presence is monitored, but physical detection is ambient and diffuse throughout the space of the installation, instead of focused on a single point. This passivity is central to the work; the data that flows through it, the people inside the space, and the space themselves all act as nodes in a larger network of spaces in which they participate. The immediate response that is associated with a button press or graphical touch interface has been replaced by a looser feedback mechanism designed to invoke mystery and a sense of the unknown. 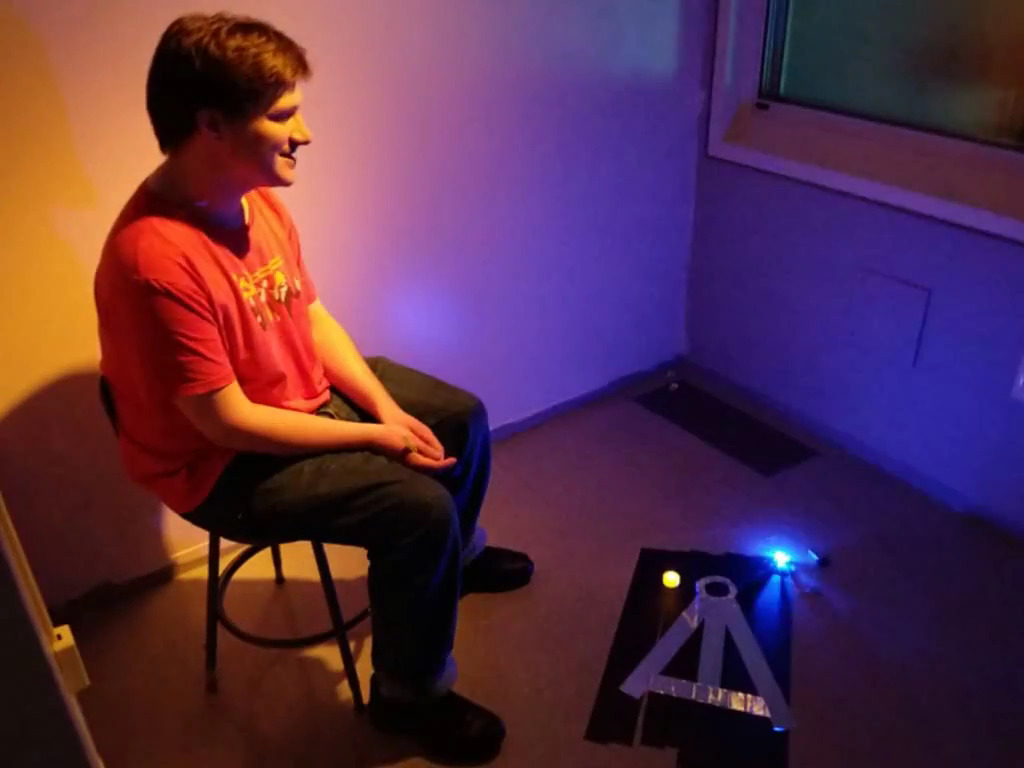 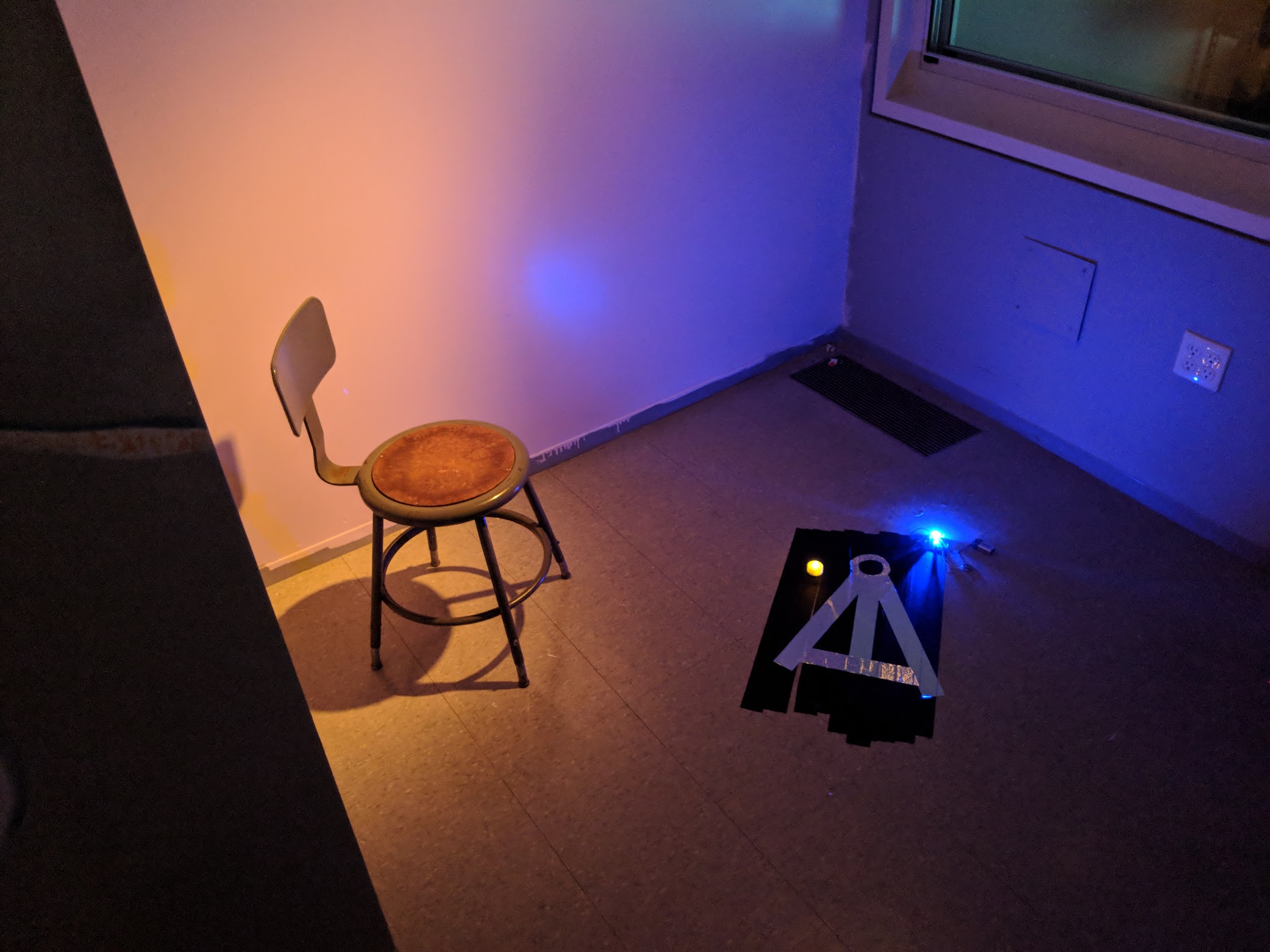 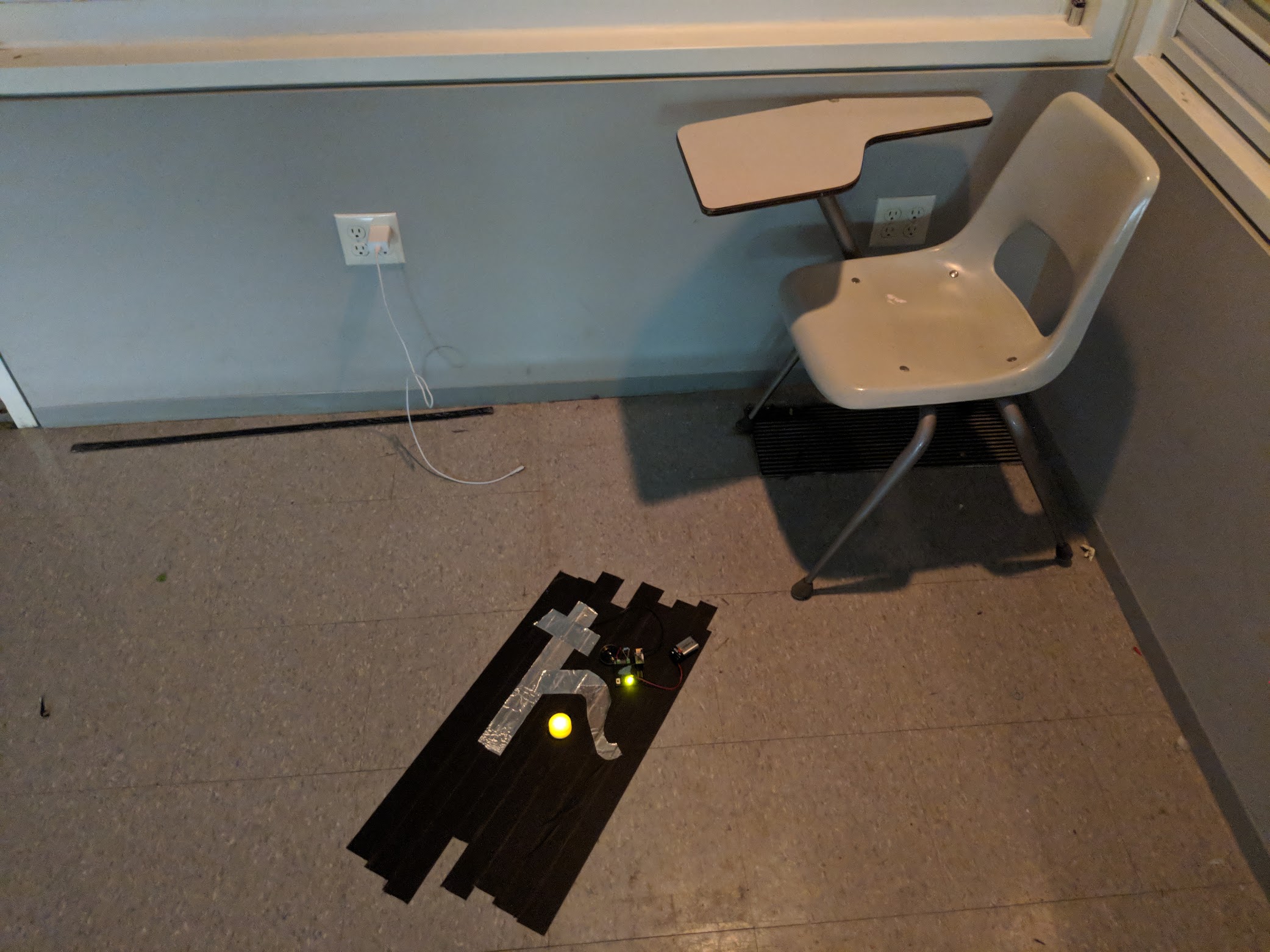 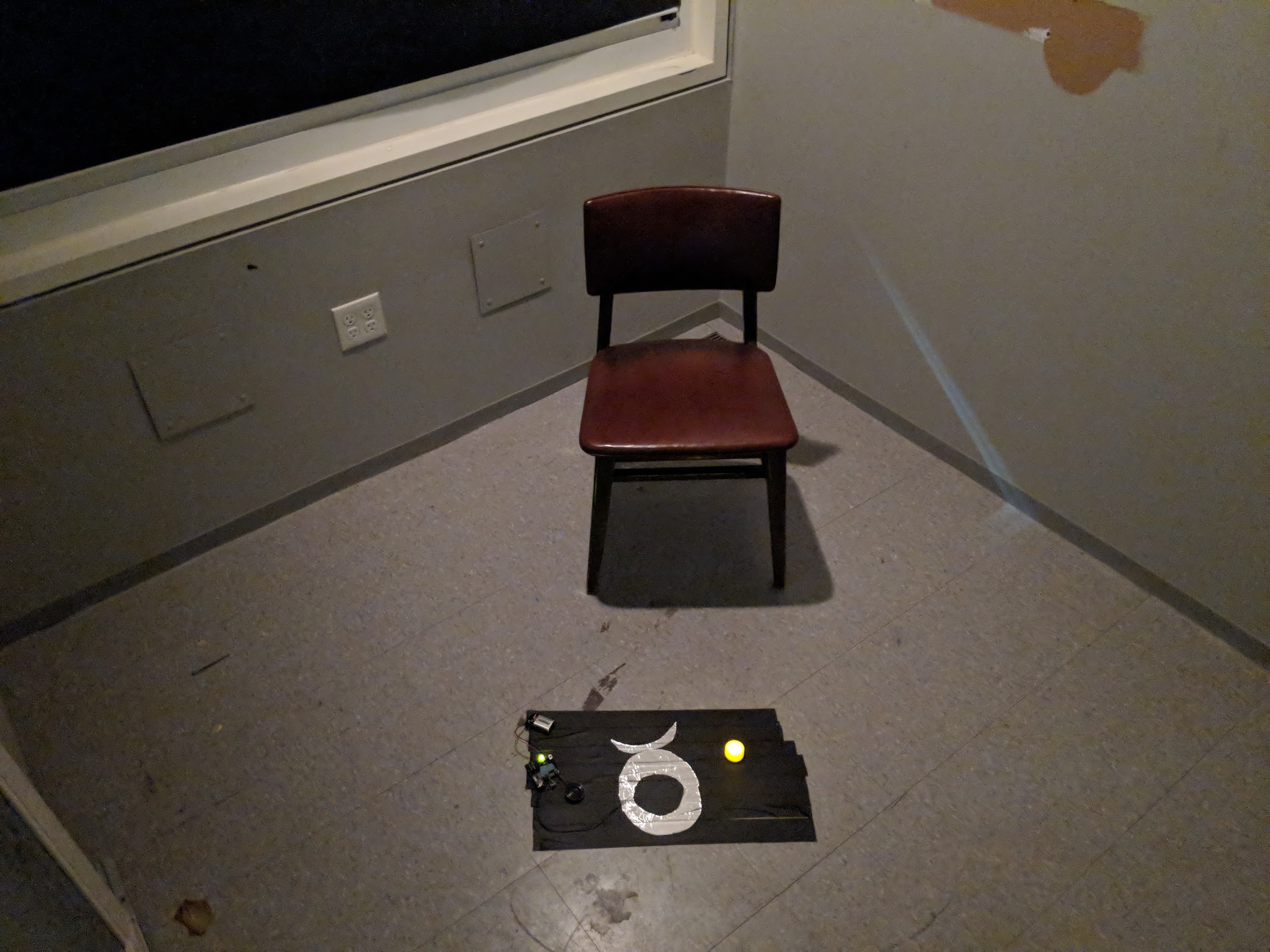 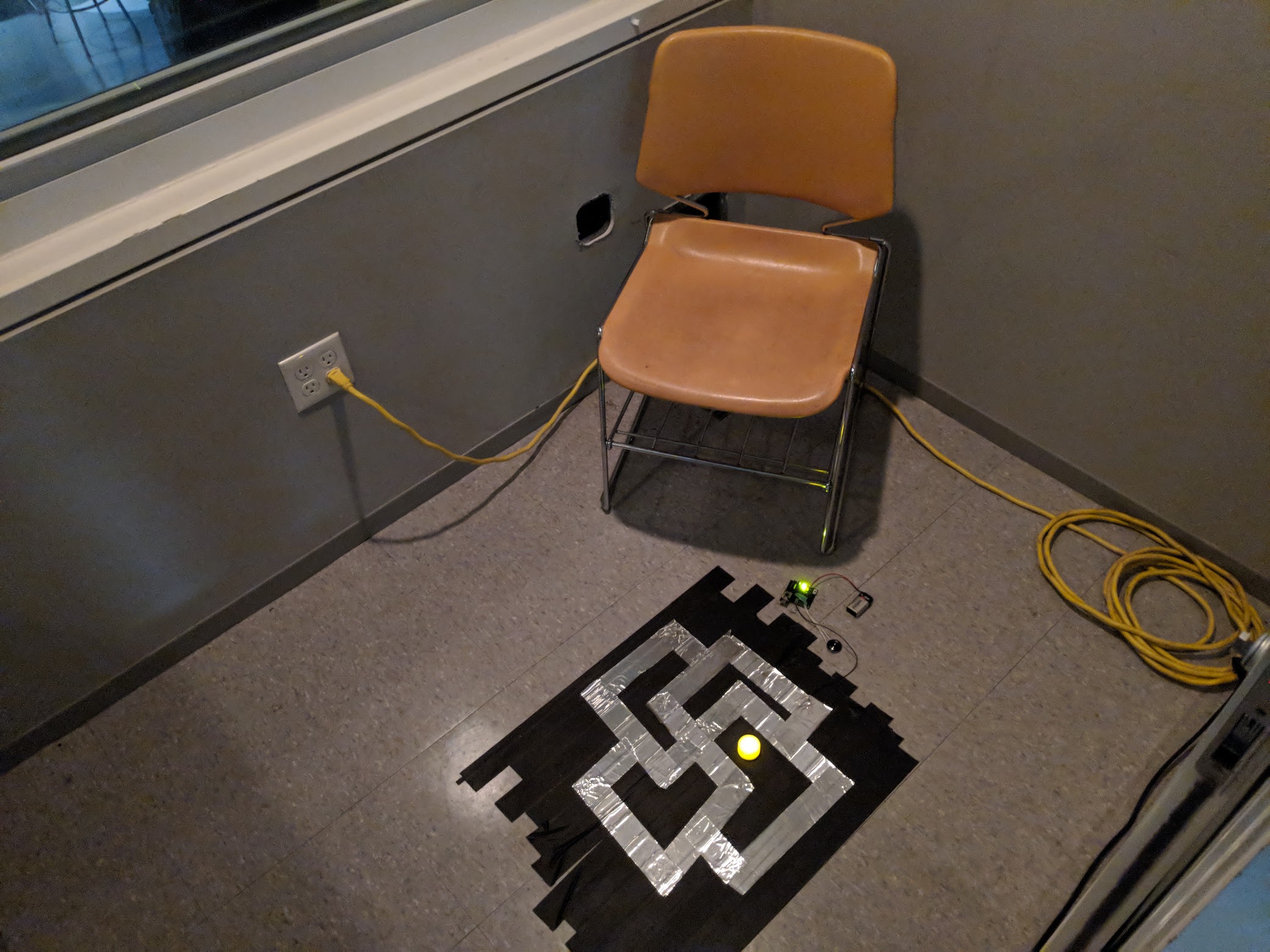 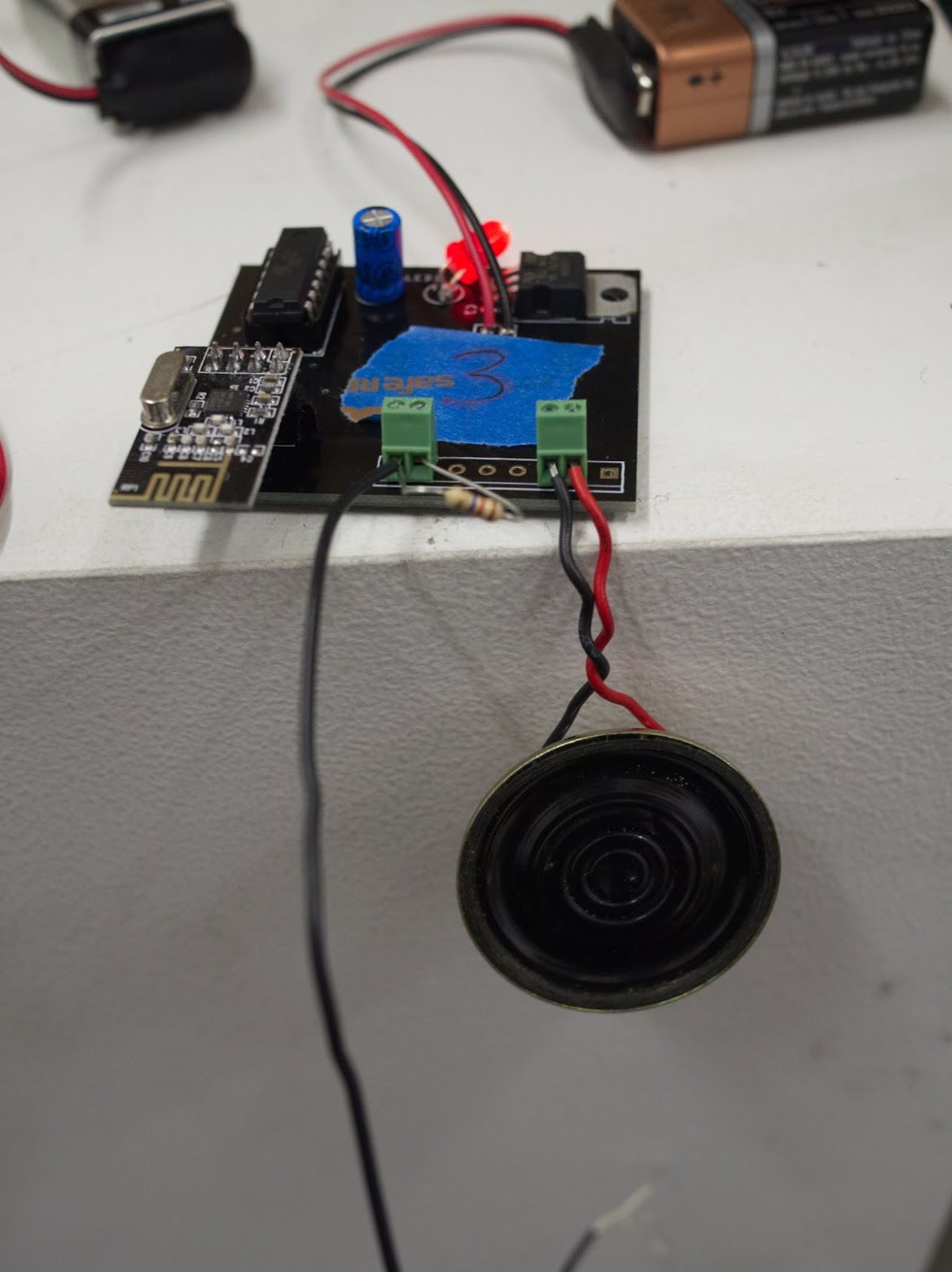